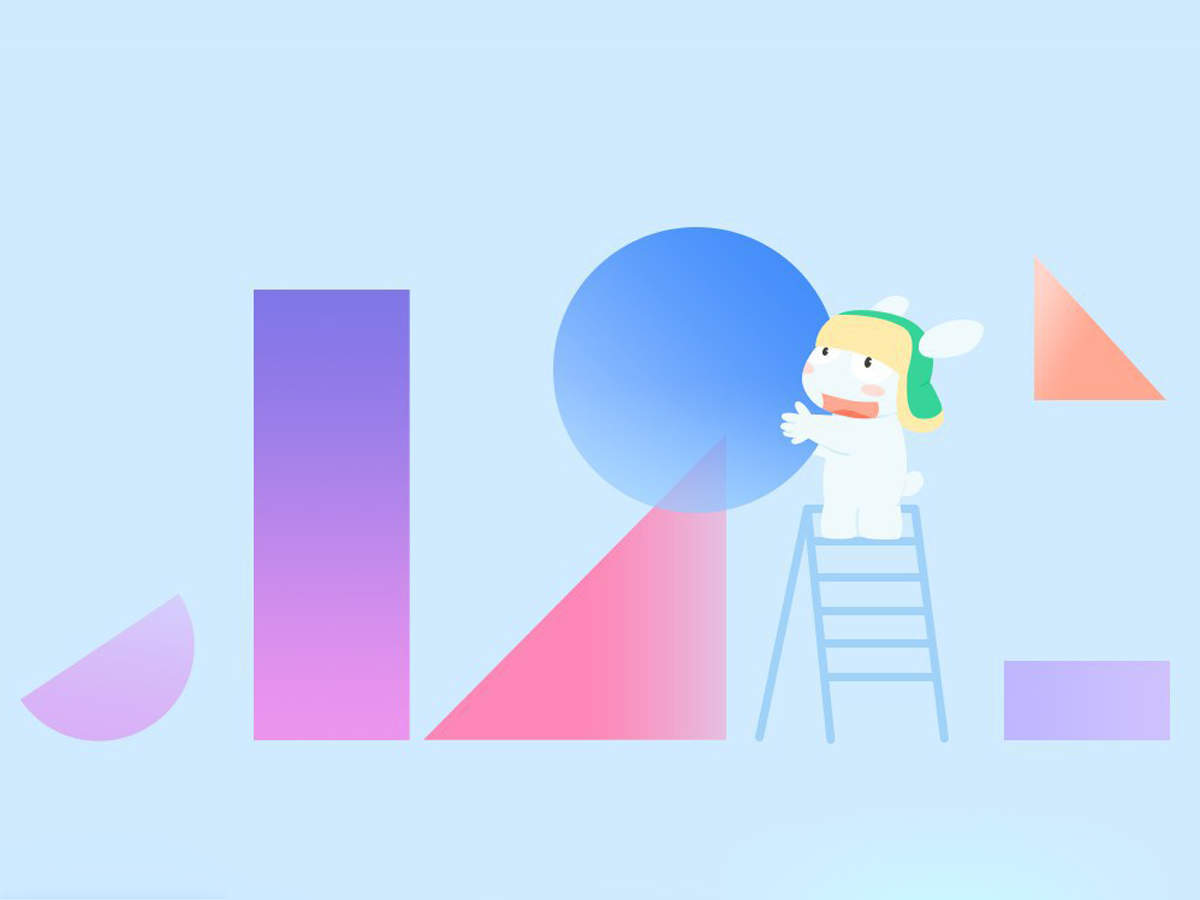 Meanwhile, if you use any of these four phones– Redmi 7, Redmi Y3, Redmi 6A and Redmi 6– then Xiaomi will not provide MIUI 12 update. Xiaomi in its official Mi Community forum said that these four Redmi phones will not get MIUI 12 software update. Xiaomi did not provide any specific reason for the same but said there were “compatibility and performance issues” with these phones when upgraded to MIUI 12.

Xiaomi did have plans to introduce MIUI 12 update to these phones along with the Redmi Note 7 and other phones.

Back in August, Xiaomi announced MIUI 12 software update for users in India. The update comes with several new features like new UI, wallpapers and built-in app drawer. MIUI 12 also brings an ultra-battery saver mode which is claimed by the company to deliver 5 hours of battery life even with 5% battery left and more. It also brings the Magic Clone feature exclusively to the Xiaomi Mi 10 phone. The new feature will allow users to create and make virtual doppelgangers.

How to use Google’s Live Transcribe app and what you can and cannot do...

Ahead of US election, Facebook suspends political and new group recommendations – Latest News...

Samsung Galaxy S21 series pre-booking to start from January 15 in...

Huawei to open its biggest flagship store outside China in Riyadh...