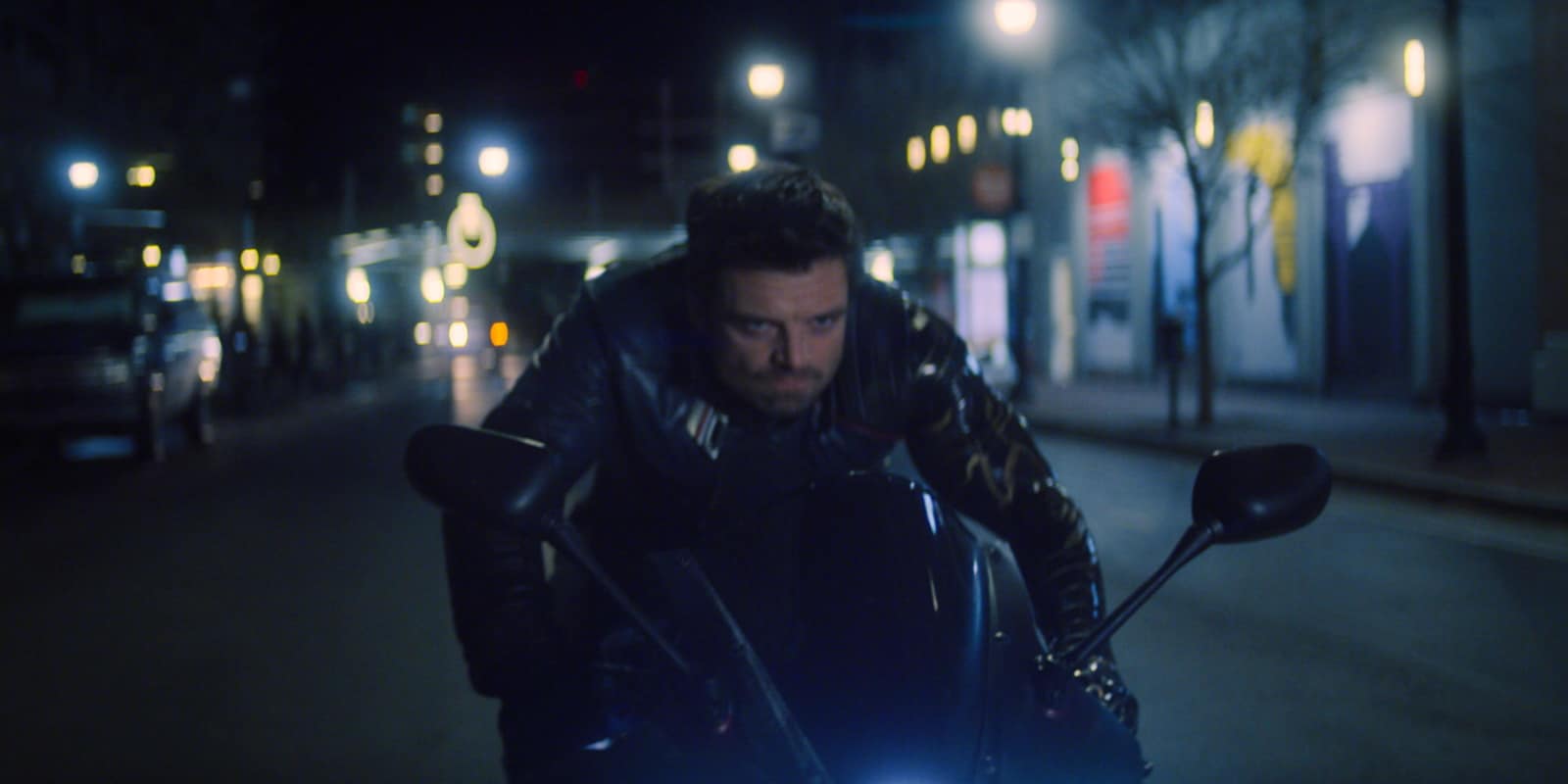 The Falcon and the Winter Soldier episode 6 is out later today, Friday, on Disney+ and Disney+ Hotstar, and Marvel has released a 15-second trailer ahead of its premiere that gives us a very tiny peek at the final episode — for this season, and possibly for the Marvel Cinematic Universe series altogether. The Falcon and the Winter Soldier episode 6 trailer is low on actual footage from the final episode. Rather, it’s mostly made up of shots from all previous episodes attached to a few brief cutaways of Sam Wilson (Anthony Mackie), Bucky Barnes (Sebastian Stan), and Karli Morgenthau (Erin Kellyman).

“Maybe I made a mistake,” Sam says at the start of The Falcon and the Winter Soldier episode 6 trailer, as we’re shown the Captain America shield being put in Washington DC’s Smithsonian National Air and Space Museum from episode 1. “We can’t lose this fight.” Switch to chaos outside what looks like the headquarters for the Global Repatriation Council (GRC), as we get glimpses of Bucky and Flag Smashers leader Karli. Bucky says to Sam in a different shot from episode 2: “Steve gave you that shield for a reason.”

Meanwhile, Batroc (Georges St-Pierre) is now operating disguised as a Flag Smasher inside GRC. If you’ll recall, he teamed up with the Flag Smashers in episode 5 on instructions from Sharon Carter (Emily VanCamp). The Falcon and the Winter Soldier episode 6 trailer shows a police van being blown up, alongside a bunch of action snippets that are borrowed from old The Falcon and the Winter Soldier episodes. At the end of the episode 6 trailer, we get a shot from episode 4 as Sam says: “We have to end this now.”

Orbital, the Gadgets 360 podcast, has a double bill this week: the OnePlus 9 series, and Justice League Snyder Cut (starting at 25:32). Orbital is available on Apple Podcasts, Google Podcasts, Spotify, and wherever you get your podcasts.

The numbers that prove India is too ‘important’ for Facebook –...