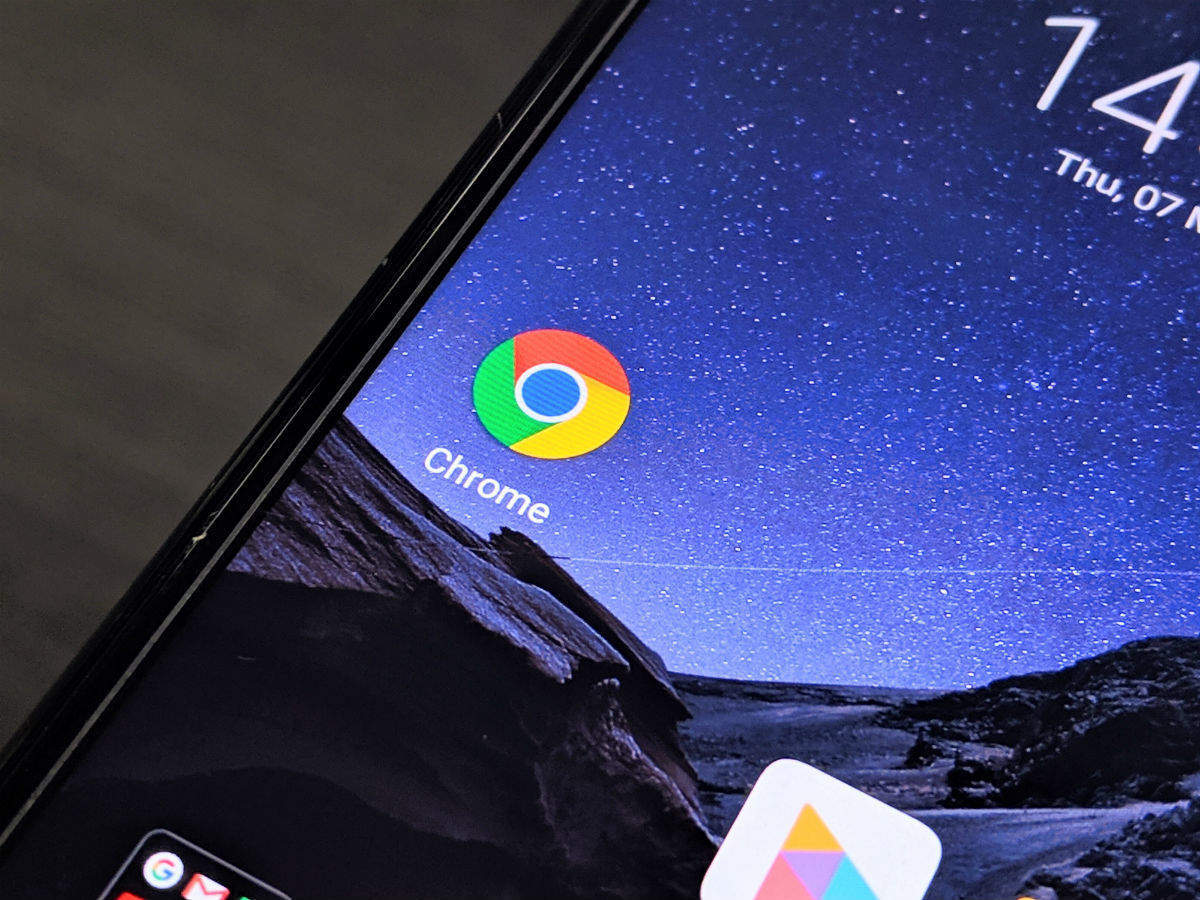 Bengaluru: The United Kingdom’s competition watchdog on Friday said it has launched an investigation into Google’s proposals to remove third-party cookies and other functions from its Chrome browser, following concerns it would curb rival digital advertising.

The investigation will assess whether the proposals could cause advertising spending to become even more concentrated on the ecosystem of Alphabet’s Google at the expense of its competitors, the Competition and Markets Authority said.

Google has said the technology, referred to as the ‘Privacy Sandbox’ project, will allow people to receive relevant ads, helping to sustain the current advertising model without tracking users on an individual level.

“As the CMA found in its recent market study, Google’s Privacy Sandbox proposals will potentially have a very significant impact on publishers like newspapers, and the digital advertising market,” CMA Chief Executive Officer Andrea Coscelli said.

Google did not immediately respond to Reuters request for comment.

The CMA said it had received complaints from Marketers for an Open Web (MOW), a coalition of technology and publishing companies, which allege that Google is “abusing its dominant position” through the proposals.

Third-party cookies play a key role in digital advertising by helping advertisers target effectively and fund free online content for consumers, such as newspapers, the regulator said. It said they also present privacy concerns by allowing consumers’ behaviour to be tracked across the web in ways that many consumers may feel uncomfortable with and may find difficult to understand.

The CMA said it will work with Britain’s data watchdog on the investigation.

Britain to curb Google and Facebook with tougher competition rules –...