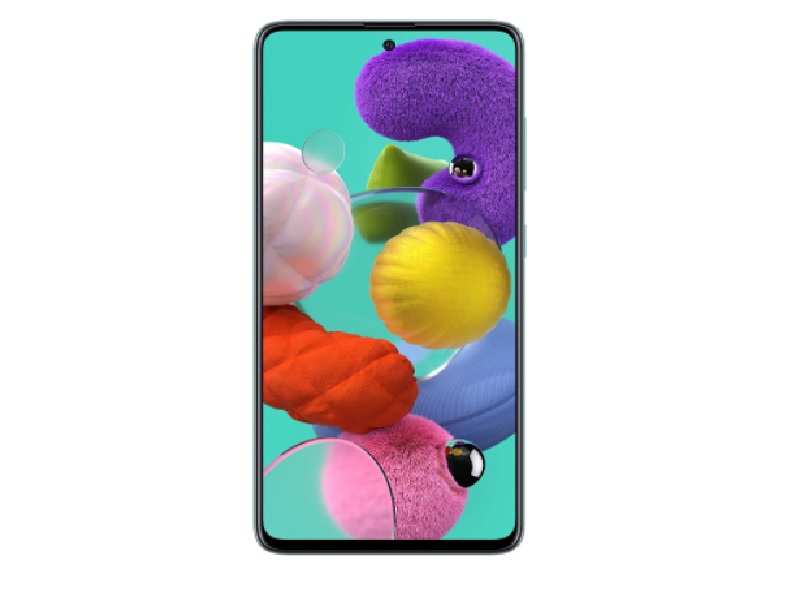 NEW DELHI: Consumer electronics giant Samsung recently started rolling out an Android 11 update for its high-end smartphones. Now the company has started focusing on the mid-range devices. The company has now announced the One UI 3 beta program based on Android 11 for the most popular Android smartphone in the world — Galaxy A51.

The company made this announcement on Samsung Community forums in South Korea. According to the Android 11 release schedule of the company, the Samsung Galaxy A51 is expected to get the stable version of the operating system by March 2021.

For those unaware, the Samsung Galaxy A51 features a 6.5-inch full HD+ display with a 1080×2400 pixel resolution. The handset is powered by an octa-core Exynos 9611 chipset paired with Mali-G72 GPU.

Samsung Galaxy A51 offers 6GB of RAM and 128GB internal storage. Users can further expand the storage up to 512GB by adding a microSD card. The device runs Android 10 operating system topped with Samsung’s own One UI 2.0. The smartphone is equipped with an in-display fingerprint sensor.

The smartphone is backed by a 4000mAh battery with 15W fast charging support.

This village boy is a distinguished engineer with Dell – Latest News | Gadgets...

Google to allow employees to work from home till September 2021:...