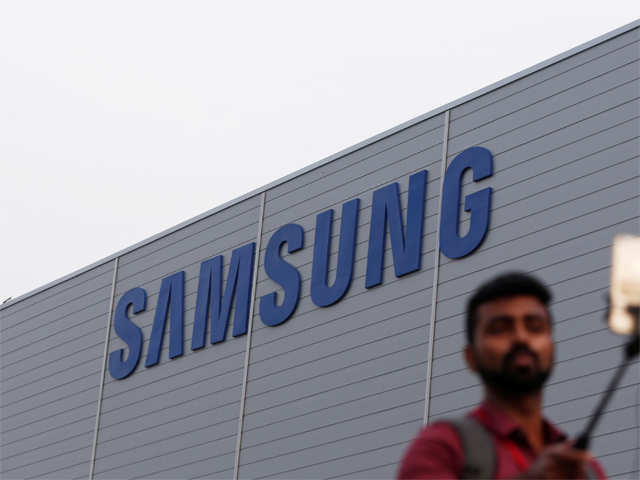 The Galaxy Unpacked event is just a few hours away. At the event, the company is expected to launch Galaxy S21 smartphones and Galaxy Buds Pro, its next-generation TWS earbuds.

A new leak now reveals that the company might launch two new wireless chargers at the event.

Noted tipster Roland Quandt posted the pictures of both the chargers along with their model numbers and a few specifications on its official Twitter handle.

The second charger is EP-P1300 which is more like Samsung’s regular circular charger but with a rectangular design.

It’s a single pad charger and allows only one device to be charged at a time.

The charger is rated to deliver a total charging speed of 9W for Samsung smartphones and 7.5W for iPhones.

Considering the features of both the chargers, we can expect that latter will be relatively cheaper compared to the P4300.

It is important to note that these are just rumours. Samsung still hasn’t confirmed about products it’s going to launch during the event.

You can watch the live stream on Samsung’s YouTube page and also on its newsroom homepage.