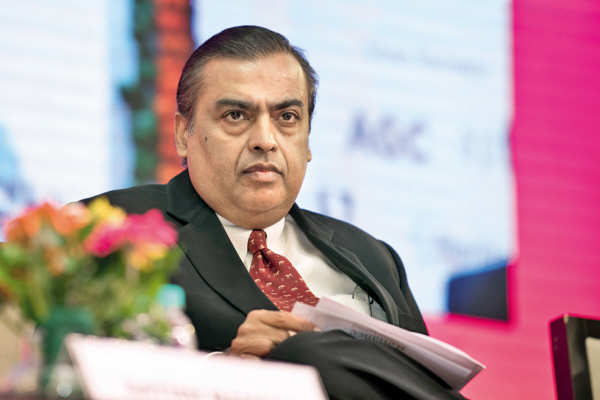 India’s markets watchdog fined Reliance Industries 250 million rupees ($3.42 million) and its chairman Mukesh Ambani 150 million rupees for what it said were fraudulent trades while selling a stake in a subsidiary in 2007.

The Securities and Exchange Board of India (SEBI) alleged that the oil-to-telecoms conglomerate took derivative short positions in shares of separately listed Reliance Petroleum in 2007 through third parties before it sold a 5% stake in the business.

The latest ruling follows a 2017 order https://www.reuters.com/article/us-reliance-sebi-idUSKBN16V2I0 for Reliance Industries to surrender about 4.5 billion rupees plus 12% annual interest for what the regulator said were unlawful gains from that deal. It also barred Reliance and some third parties from trading in derivatives for one year.

At the time, Reliance Industries said the trades examined by SEBI were “genuine and bona fide transactions” and that SEBI had “misconstrued the true nature of the transactions and imposed unjustifiable sanctions”.

The group is awaiting a Supreme Court appeal hearing against the 2017 ruling.

“By this penalty, SEBI is showing its teeth,” Shriram Subramanian, a corporate governance expert and founder of proxy advisory firm InGovern, said of Friday’s ruling.

“The said scheme of manipulation was deceptive and against the interest of the securities markets,” SEBI said in Friday’s 95-page order, adding that Ambani was responsible for the company’s activities.