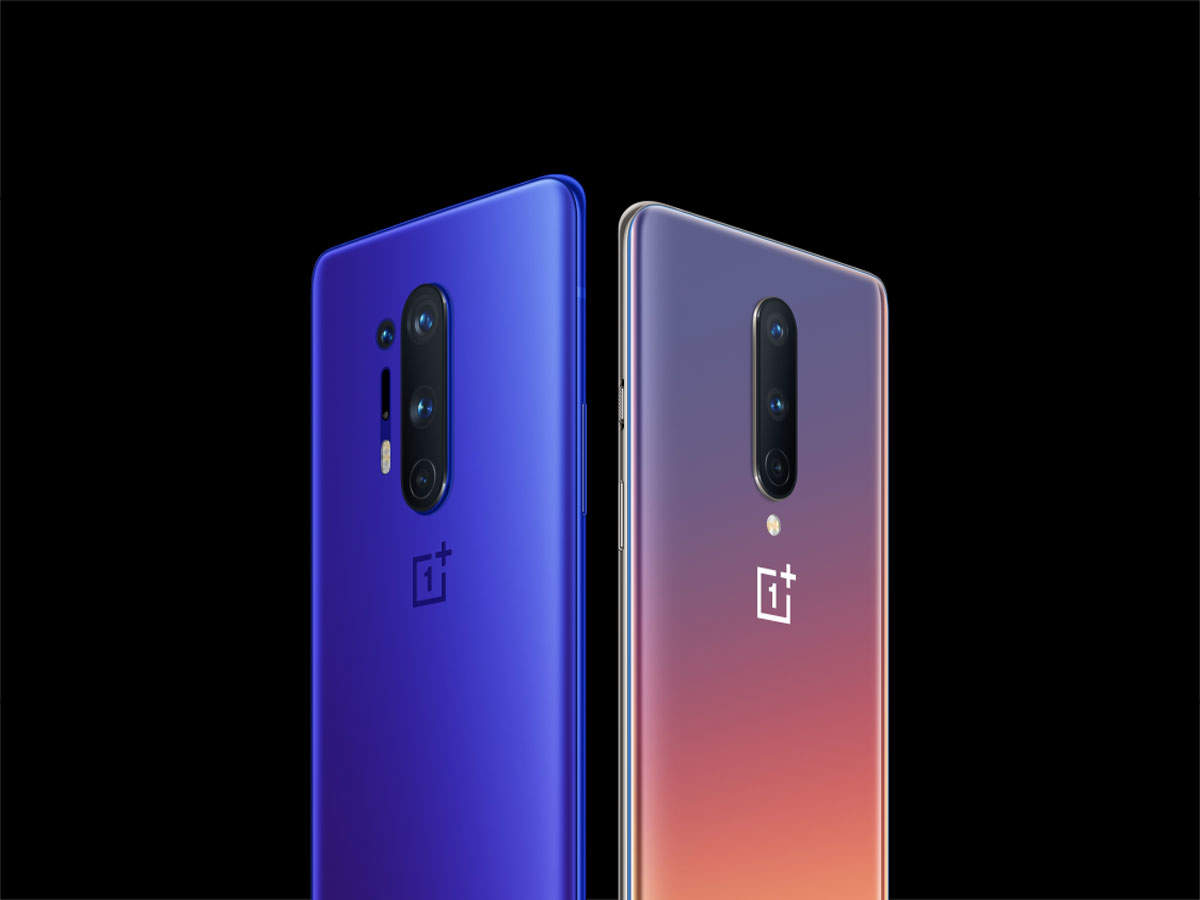 OnePlus 9 Pro, the more powerful of the two handsets that are expected to be part of the OnePlus 9 series, is back in the news as a new rumour about the device has surfaced.

Another feature that the OnePlus 9 Pro will boast of, according to Max J, is that it will come with reverse wireless charging, but the speed of that “is only very limited.”

While the tipster confirmed that the less powerful handset of the OnePlus 9 series — the OnePlus 9 — will come with wireless charging support, there is no information on the maximum watts support it will offer.

Samsung Highlights One UI 3.0 Features, Could Begin Rollout This Month

Build a tech to enable Indians on the move to vote...