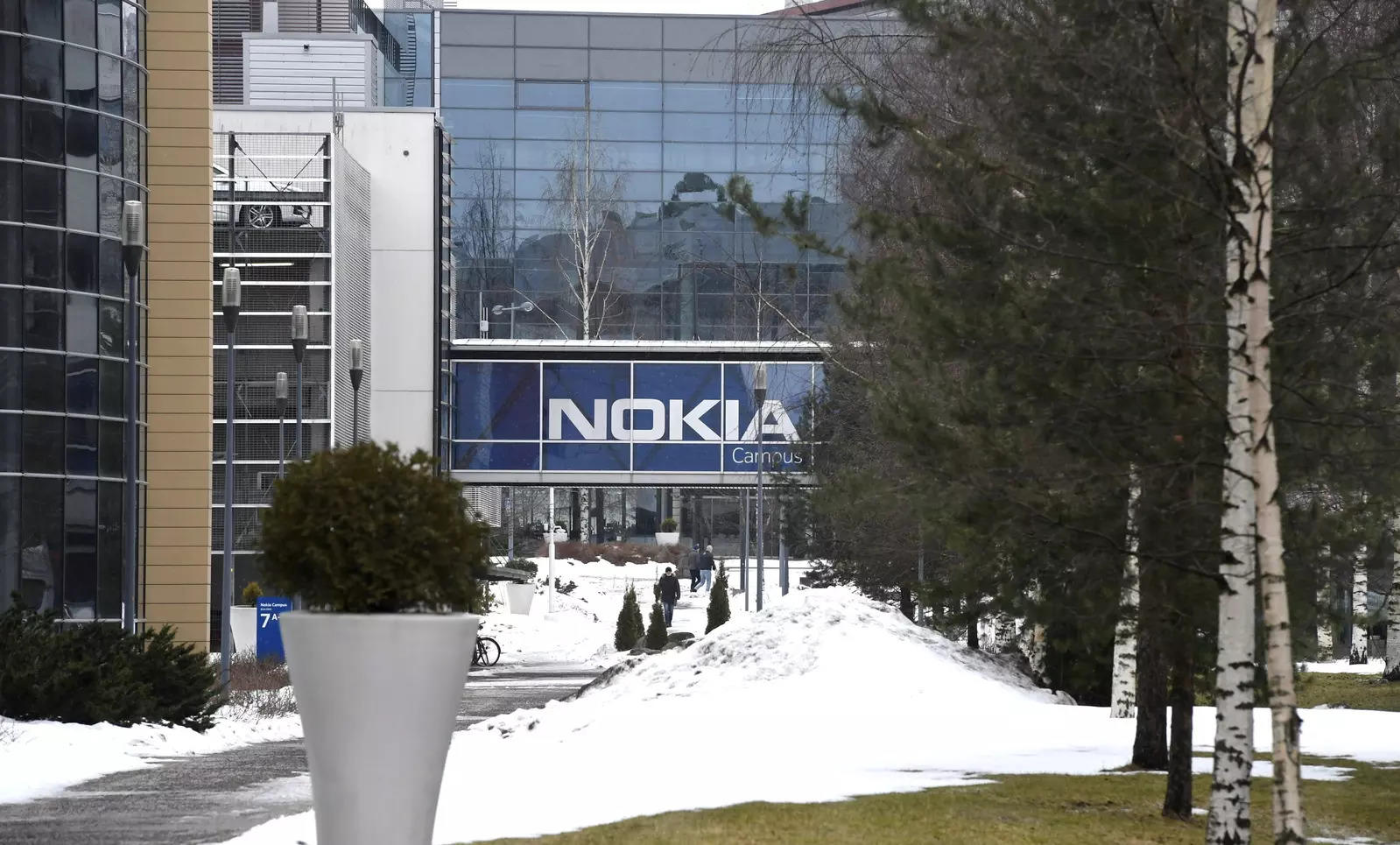 Finland’s Nokia has settled a multi-year patent fight with China’s Lenovo Group, the world’s biggest PC maker, resolving all pending litigation across all jurisdictions, the companies said on Wednesday.

While terms of the cross-license agreement remain confidential, Lenovo will make a net balancing payment to Nokia, the Finnish telecom equipment maker said.

A Nokia spokesman declined to disclose the financial details.

Nokia launched its legal battle against Lenovo in 2019 over alleged infringement of 20 video-compression technology patents and had cases in the United States, Brazil and India, in addition to six cases in Germany.

Lenovo had also sued Nokia in a court in California.

A Munich court ruled in September that Lenovo infringed one of Nokia’s patents, and it ordered an injunction and a recall of products from retailers. The order was stayed in November by a German appeals court.

“The global accord struck will enable future collaboration between our companies for the benefit of customers worldwide,” said John Mulgrew, chief intellectual property officer of Lenovo.

Its Scandinavian rival, Ericsson, has also got ongoing patent disputes with Samsung and KPN NV, the largest Dutch telecommunications company.

Apple to crack down on iPhone-user tracking in early spring – Latest News |...

Amazon Brings macOS to Cloud in a Boost to Apple App...