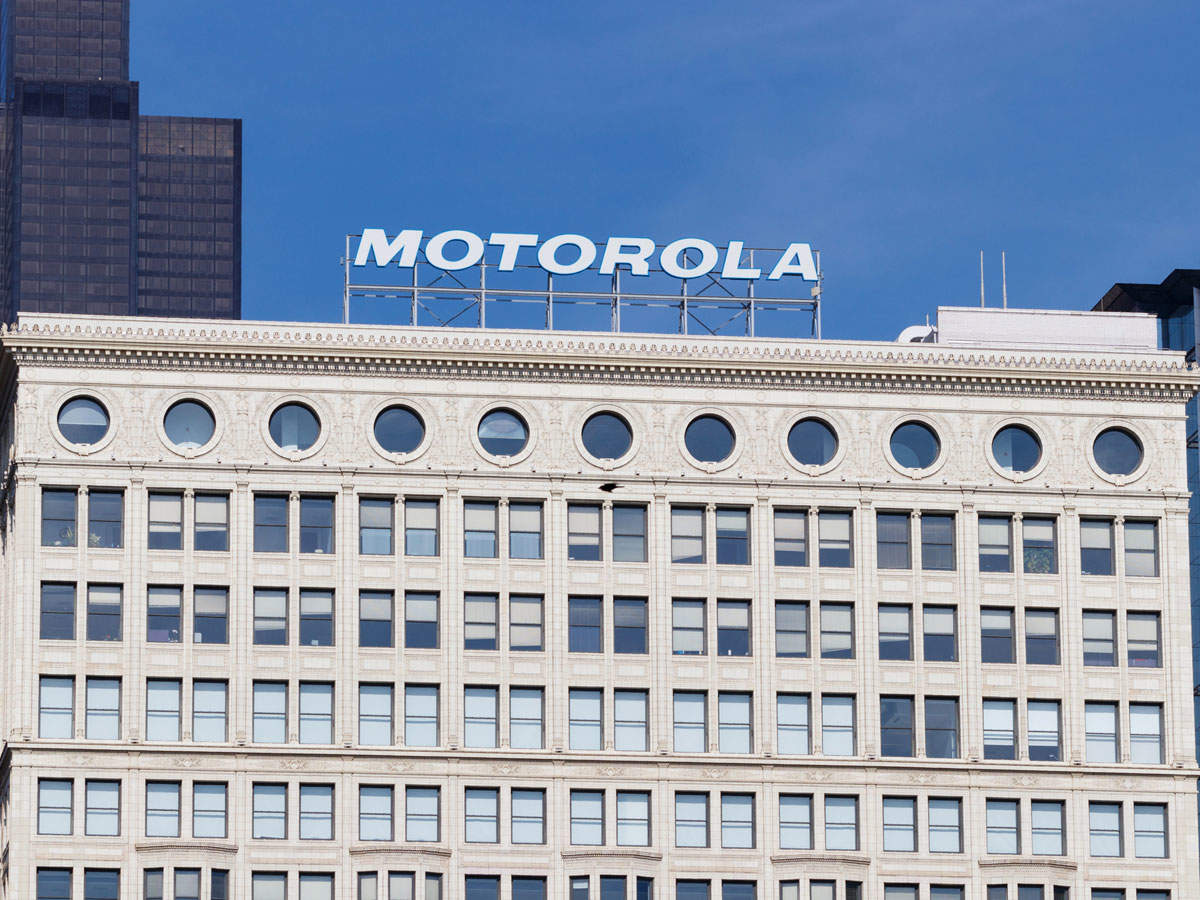 Motorola is expected to refresh its entire G-series lineup in 2021. Among several other smartphones, the 2021 Moto G Stylus has surfaced online on Geekbench benchmarking platform today.

The benchmark listing reveals several details about the smartphone including processor, RAM, graphics details and more.

According to the listing, the smartphone has scored 542 points in single-core and 1650 in multi-core. Looking at the scores, it’s pretty clear that the smartphone is expected to feature a mid-range processor.

The smartphone is powered by an octa-core Qualcomm Snapdragon processor with Adreno 612 graphics.

The listing does not reveal the exact model number of the processor, however, it does tell us that it will feature a base clock speed of 1.71GHz and 2.21 GHz max clock speed.

Going by the specs and features of the processor, we can expect it to be a Snapdragon 6 series processor most likely 678 or 675.

The phone is expected to come with 4GB RAM and runs Android 11 operating system.

Previous leaks and rumours have already revealed that the smartphone is expected to boast a 6.8-inch display and quad rear camera setup. The camera setup will consist of a 48MP primary sensor, an 8MP ultrawide sensor, 2 MP depth and 5MP macro sensor. There will also be a 16MP selfie camera at the front.

The stylus comes as standard with the smartphone as per its name.

Britain’s telcos face fines if they use suppliers deemed high-risk, like Huawei – Latest...