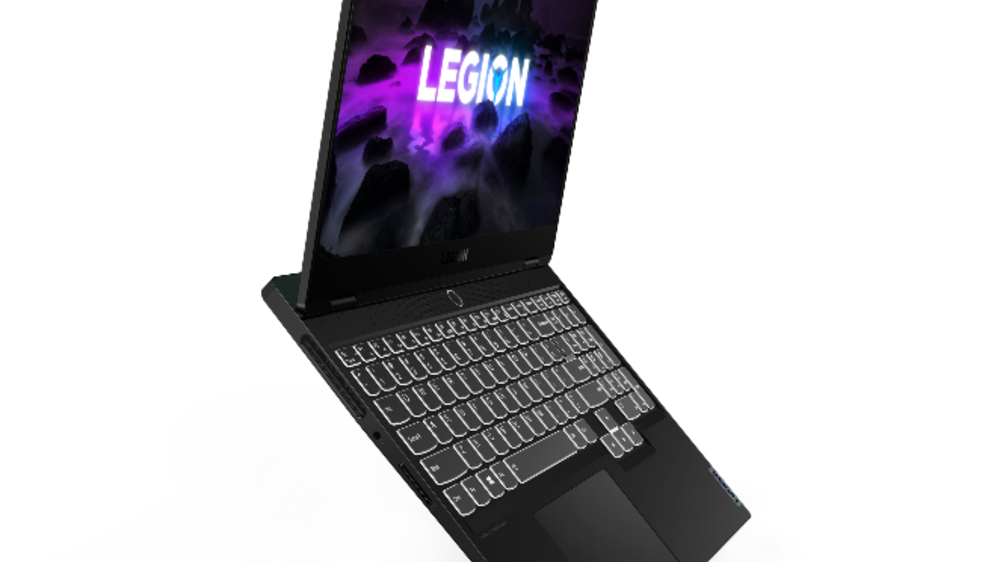 The new models will be available from February 2021 onwards. Each Lenovo Legion gaming laptop comes with a free one month of Microsoft Xbox Game Pass for PC.

It is equipped with a 16-inch screen with 2500×1600 pixel resolution and 16:10 aspect ratio. The display has a 90% screen-to-body ratio and features Dolby Vision support.

Other features available on the laptop include Wi-Fi 6 Killer AX 1650 technology and a 720p integrated webcam with e-shutter.

Lenovo Legion Slim 7 has a 15.6-inch IPS display with Dolby Vision. It is powered by AMD Ryzen 9 5900H mobile processors and up to NVIDIA GeForce RTX 3060 with Max-Q Design GPUs.

The laptop is equipped with Lenovo AI Engine for dynamic CPU and GPU power distribution. The device features Nahimic Audio sound system and offers a fingerprint reader integrated on the power button.

The device is equipped with Lenovo Vantage software and Fn+Q for instant power management. For wireless connectivity, the laptop offers Intel Wi-Fi 6.

The laptop will be available in two colour options – Phantom Blue and Stingray White.

OnePlus 8 Next Sale on June 4 Exclusive On Amazon – Check Price in...

Redmi 9 Power Set to Launch in India on December 17

Watch the First Trailer for Netflix Kids Superhero Movie, We Can...