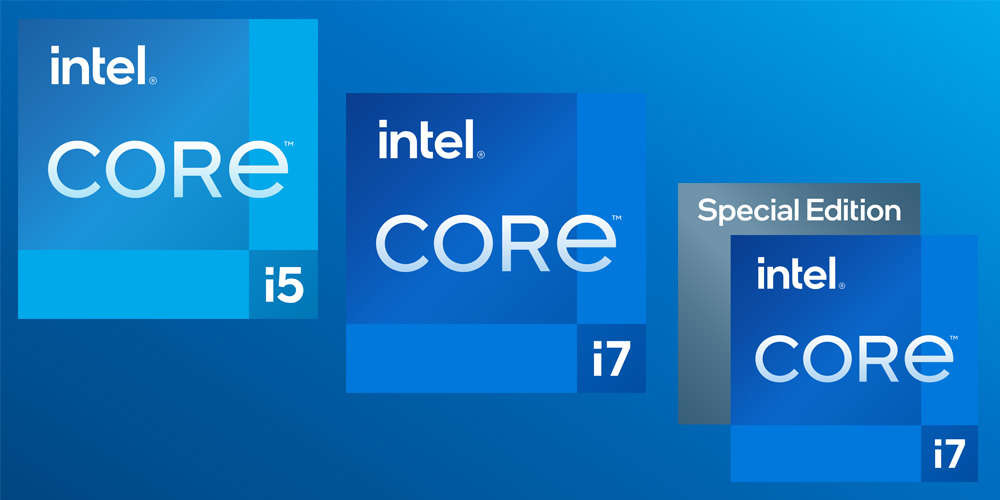 Expanding its processor lineup, Intel has announced its new 11th-generation Intel Core H35 processors. The new H35 processors are a part of the H-series lineup and they are specifically designed for ultraportable gaming laptops.

The 11th Gen Intel Core H35 processors features up to 5GHz speeds, 4 cores and 8 threads. Intel says that there over 40 laptops are expected to launch with H35 processors this year from popular laptop manufacturers like Acer, Asus, MSI and others.

The 11th Gen Intel Core i7-11375H Special Edition is the flagship processor of the H35 series. The processor features Turbo Boost 3.0 which delivers turbo boost speed of up to 5GHz.

Intel claims that the Core i7-11375H Special Edition is the fastest processor for laptops in single-thread performance which can only be matched by 10th-generation Intel Core i9-10980HK processor.

Running out of storage space in your Gmail? Here’s how you can clear them out | Gadgets Now

Everything You Need to Know About NFTs

Google Is Bringing Stadia to iOS, But as a Browser Web App

Watch: iPhone 11 returns to the owner six months later being...

Running out of storage space in your Gmail? Here’s how you...

Everything You Need to Know About NFTs

Realme Buds Air 2 TWS and smart bulbs to launch in...