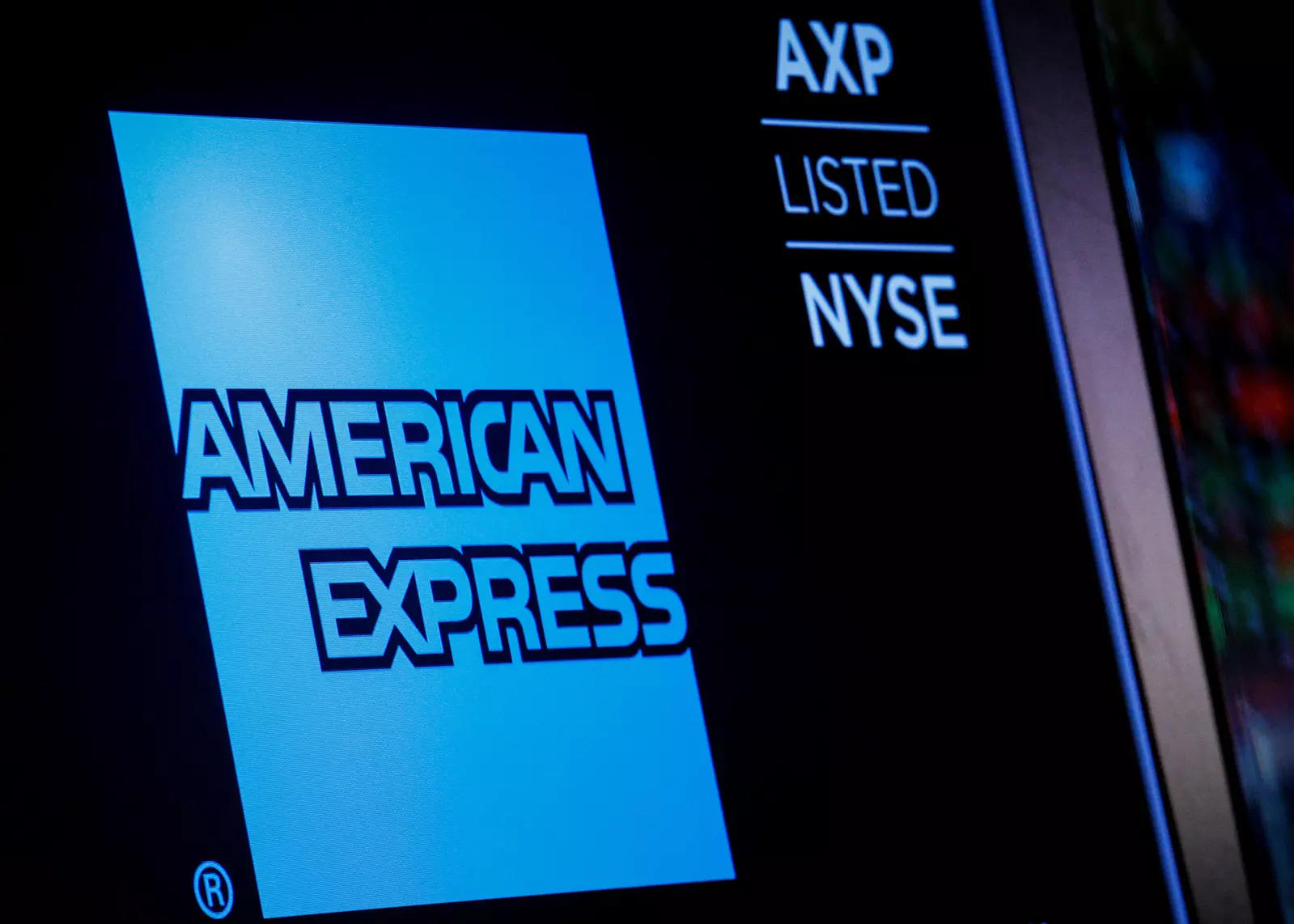 There are billions of Visa and Mastercard credit cards in the world, but there are only 114 million American Express (Amex) cards. Yet, Amex earns more revenue than the other two major providers combined. Amex provides a premium suite of services for which its customers pay an annual fee for many of its cards — like its famous platinum cards.

One of the crucial services Amex provides its users is protection against fraud, and its centres in India have been at the forefront of developing security solutions for the $24.5 billion company. Abhishek Khanna, VP of fraud risk decision science at American Express, leads the team in India that builds machine learning (ML) models to detect fraud. He says the model is designed to detect anomalies. “Say, a customer uses his Amex card to buy coffee at a shop, but then a few minutes later makes another physical transaction in another city. That would naturally be impossible, and would be flagged,” he says.

In 2010, American Express became one of the early adopters of AI and ML when it set up a Big Data Labs in Bangalore. “Since then, we have integrated AI and ML into our core business process of credit risk and fraud detection. Our pioneering fraud model is a gradient boosting machine-based model and is trained on data from a recent static time period. Before ML, we needed to create 150 separate models to identify fraud risk around the world. Now we have one global model that evaluates over $1.2 trillion in transactions annually,” says Khanna.

The 10th generation of this ML model is set to be launched. “We replace the model with a completely new upgrade every nine months or so. Every upgrade contains new data, new variables or ML techniques to ensure we keep our fraud rates low,” says Khanna.

The speed with which fraudsters learn new tricks means the company always has to be on its toes. Amex has the lowest fraud rate in the industry. “The latest Nielsen fraud report showed our fraud rates were half of that of our competitors. We have found that the best machine learning models are a combination of the best algorithms and the human touch. Amex’s ML team is composed of MS and PhD data scientists who are never satisfied with their status quo and are constantly upgrading their skills,” Khanna says.

Need for Speed, Battlefield to Debut on PS5, Xbox Series S/X in 2021

OnePlus 9 Render Suggests What We Could Expect from OnePlus Next

Everything You Wanted to Ask About Twitter’s New Verification Policy