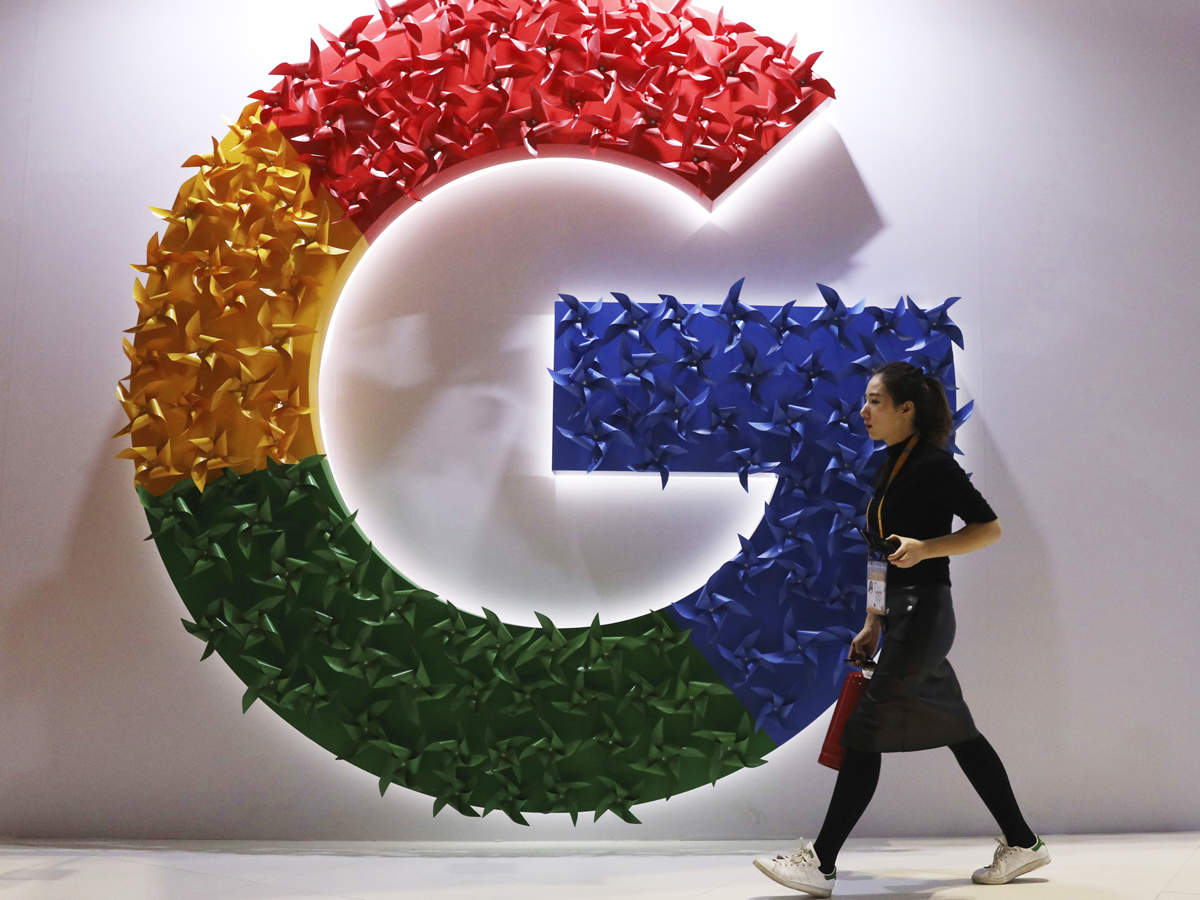 Alphabet Inc’s Google will pause political ads on all of its platforms starting January 14, following last week’s violence at the U.S. Capitol, according to an email to advertisers seen by Reuters.

The email said the action was taken “following the unprecedented events of the past week and ahead of the upcoming presidential inauguration.”

It said Google was planning to keep this policy in place until at least January 21, the day after the inauguration.

Google had lifted its temporary ban on election-related advertisements, which came into effect after polls closed in the U.S. presidential election and aimed to curb misinformation and other abuses on its platforms, on December 10.

It said it was now extending the limited version of its “Sensitive Event” policy that had been in place since protesters stormed the Capitol on January 6.

In a statement, Google said it would “temporarily pause all political ads in addition to any ads referencing impeachment, the inauguration, or protests at the U.S. Capitol.”

It said there would not be any carve-outs for news or merchandise advertisers.

In the email, which was first reported by Axios, Google also reminded advertisers of its policy against ads that promote hate or incite violence: “Given the events of the last week, we are extremely vigilant about enforcing on any ads that might reasonably be construed as crossing this line,” it said.

Why demand for math skills is surging in the technology world – Latest News...

Toyota to invest $500 million in KDDI to deepen ties for...