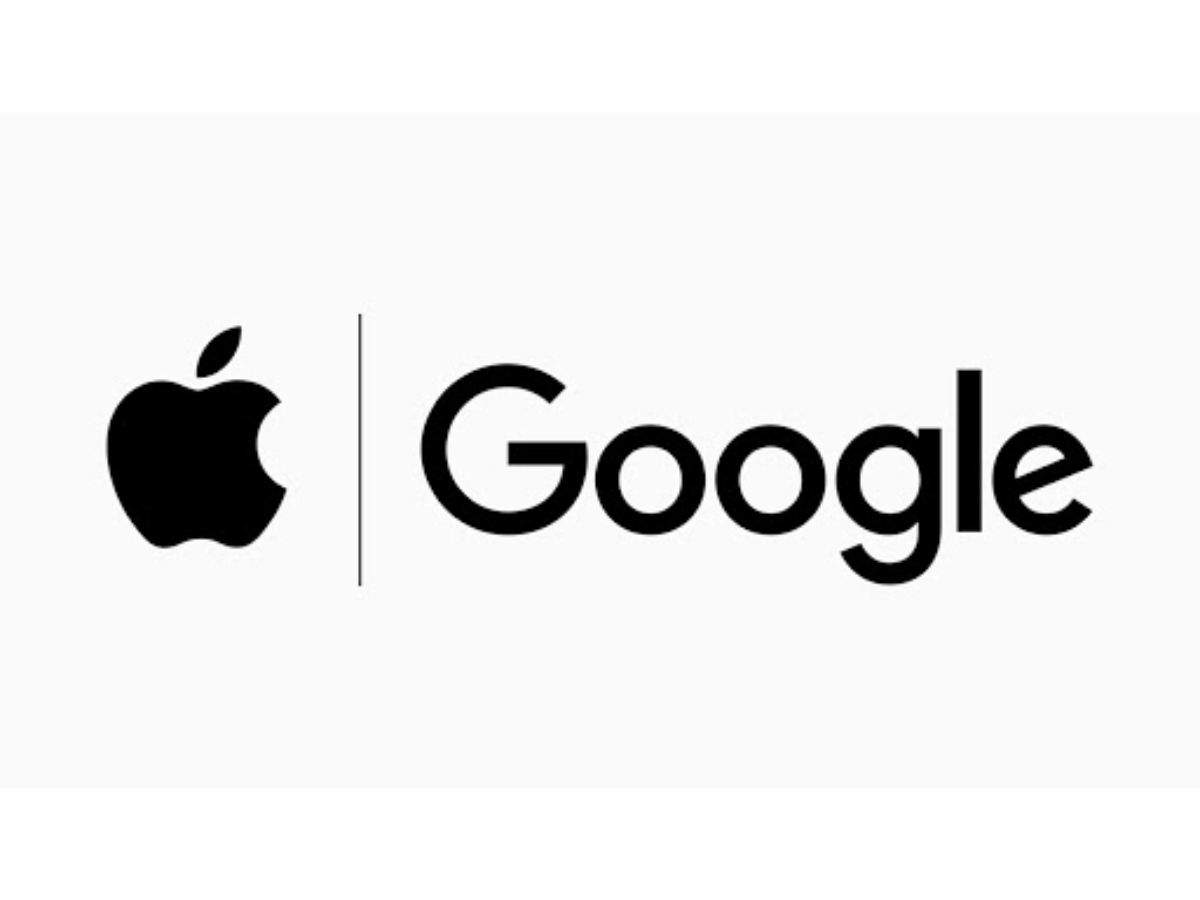 Parler is a social network to which many supporters of President Donald Trump have migrated after being banned from services including Twitter Inc, which on Friday permanently suspended Trump’s account.

In a statement, Google cited continued posts in the Parler app that seek “to incite ongoing violence in the US.”

Google said, “For us to distribute an app through Google Play, we do require that apps implement robust moderation for egregious content. In light of this ongoing and urgent public safety threat, we are suspending the app’s listings from the Play Store until it addresses these issues.”

In a letter from Apple’s App Store review team to Parler seen by Reuters, Apple cited instances of participants using the service to make plans to descend on Washington, D.C., with weapons after a mob stormed the U.S. Capitol building on Wednesday.

“Content that threatens the well-being of others or is intended to incite violence or other lawless acts has never been acceptable on the App Store,” Apple said in the letter.

Apple gave Parler 24 hours to “remove all objectionable content from your app … as well as any content referring to harm to people or attacks on government facilities now or at any future date.” The company also demanded that Parler submit a written plan “to moderate and filter this content” from the app.

Vietnam threatens to shut down Facebook over censorship requests : Source...