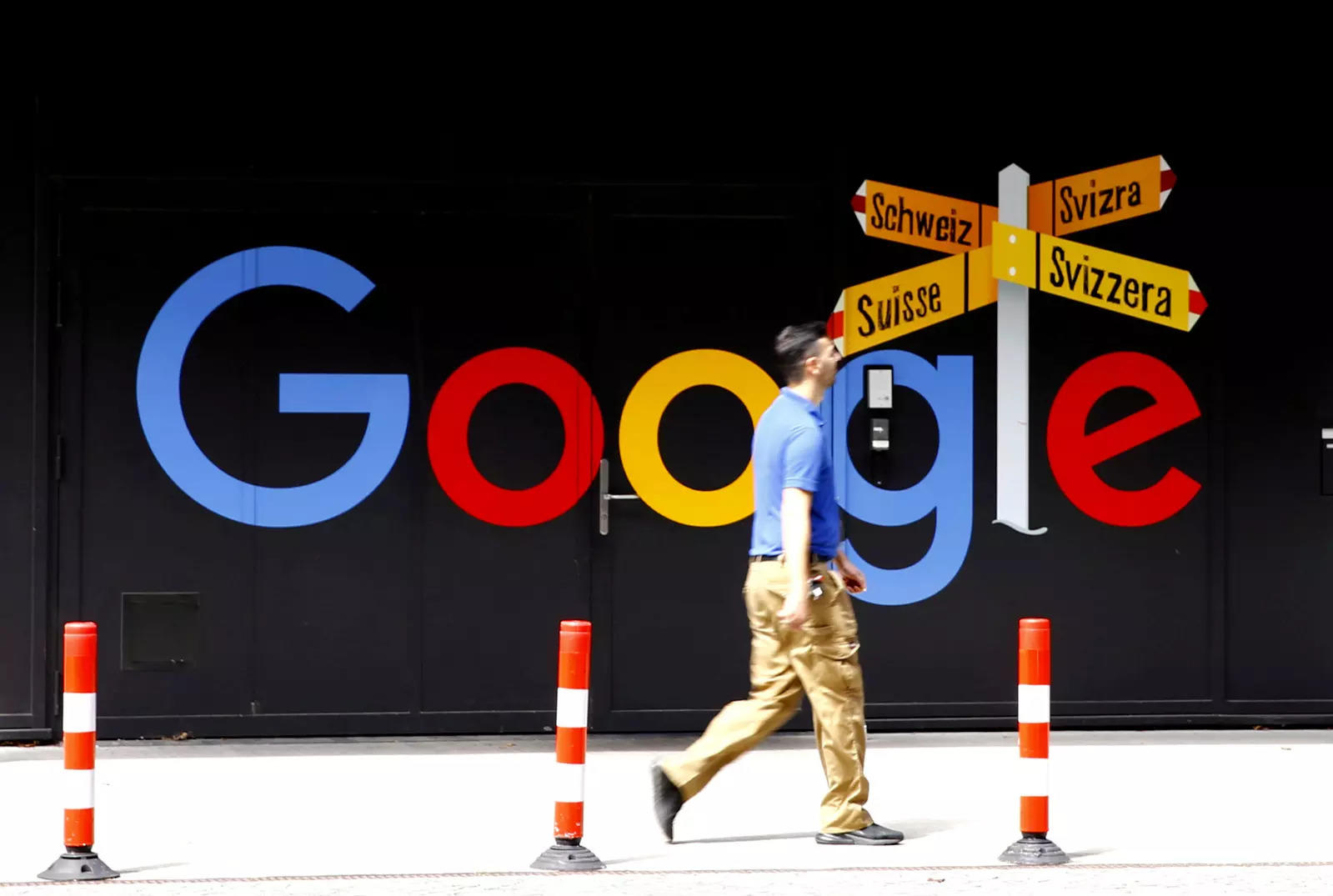 More than 200 Google employees in the United States have formed a workers’ union, the elected leaders of the union wrote in a New York Times opinion piece.

The “Alphabet Workers Union” aims to ensure that employees work at a fair wage, without fear of abuse, retaliation or discrimination, the union heads wrote.

Google has been under fire from the US labour regulator, which has accused the company of unlawfully questioning several workers who were then terminated for protesting against company policies and trying to organize a union. Google has said it was confident it acted legally.

“We’re building on years of organising efforts at Google to create a formal structure for workers,” the union leaders wrote, adding that so far 226 employees had signed union cards with the Communications Workers of America.

“Our employees have protected labor rights that we support. But as we’ve always done, we’ll continue engaging directly with all our employees,” Kara Silverstein, director of people operations at Google, said on Monday.