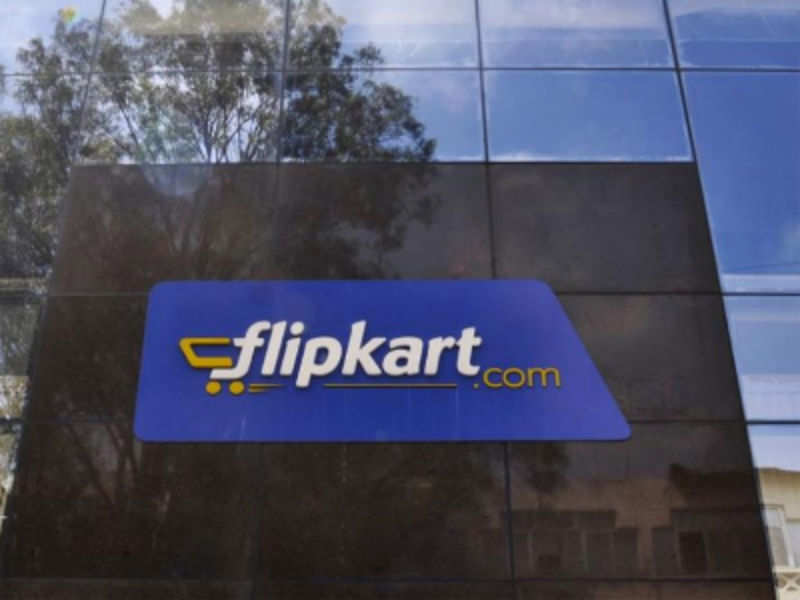 Flipkart has rejigged its board with the addition of Flipkart Group CEO Kalyan Krishnamurthy and HDFC Vice Chairman and CEO Keki Mistry, among others, as the Walmart-owned company prepares to go public in the coming years. In an email to employees, Krishnamurthy said the new year will see some changes to its board as four of its current directors will be stepping down after steering the company through the first two years after Walmart’s investment.

“We are sad to see all four step down, but delighted that we will not have to say goodbye to any of them; Rajesh and Dirk will continue to support us in an advisory capacity, Steuart will continue to sponsor us from the Walmart board, and Rohit will be chairing the PhonePe board,” he added.

When contacted, Flipkart confirmed the development.

“I am happy to share with you all that at the board meeting earlier this month, your board was highly appreciative of all our efforts this year, expressed pride in the progress we have made and looked forward to seeing the next chapter of our development as we move towards 2021,” Krishnamurthy said.

He noted that four new directors will be added to the board from next year.

Apart from him, Mistry as well as two new directors from Walmart – Suresh Kumar and Leigh Hopkins – will join the board, he added.

Kumar is Walmart’s global Chief Technology Officer as well as Chief Development Officer, while Hopkins is Executive Vice President of Strategy and Development for Walmart International.

“I am also honoured to have been invited to join the board from next year, and along with both the existing and new directors, look forward to supporting Flipkart’s next steps and growth journey,” he said.

In 2018, Walmart Inc invested USD 16 billion for acquiring 77 per cent stake in Flipkart, and earlier this year, it led a USD 1.2 billion funding round in the e-commerce company.

While the company hasn’t officially announced plans for IPO, there have been reports that Walmart is exploring options to list Flipkart in the US.

In 2018, Walmart Inc had in a filing to the US Securities and Exchange Commission said it may take Flipkart public in four years.

Earlier this month, Flipkart had announced a “partial spin-off” of its digital payments unit, PhonePe.

“We are delighted that Rohit Bhagat has agreed to become the chair of the PhonePe board. Because of PhonePe’s significant scale and growth potential, we have requested Rohit to entirely focus on this role and step off the Flipkart board,” Krishnamurthy said.

He added that Bhagat’s deep expertise in fintech, as well as his operating experience and strategic acumen, have made him an extremely valuable voice on the Flipkart board, and he will bring that expertise to PhonePe.

Google Play is unsportsmanlike, US states likely to argue in potential...