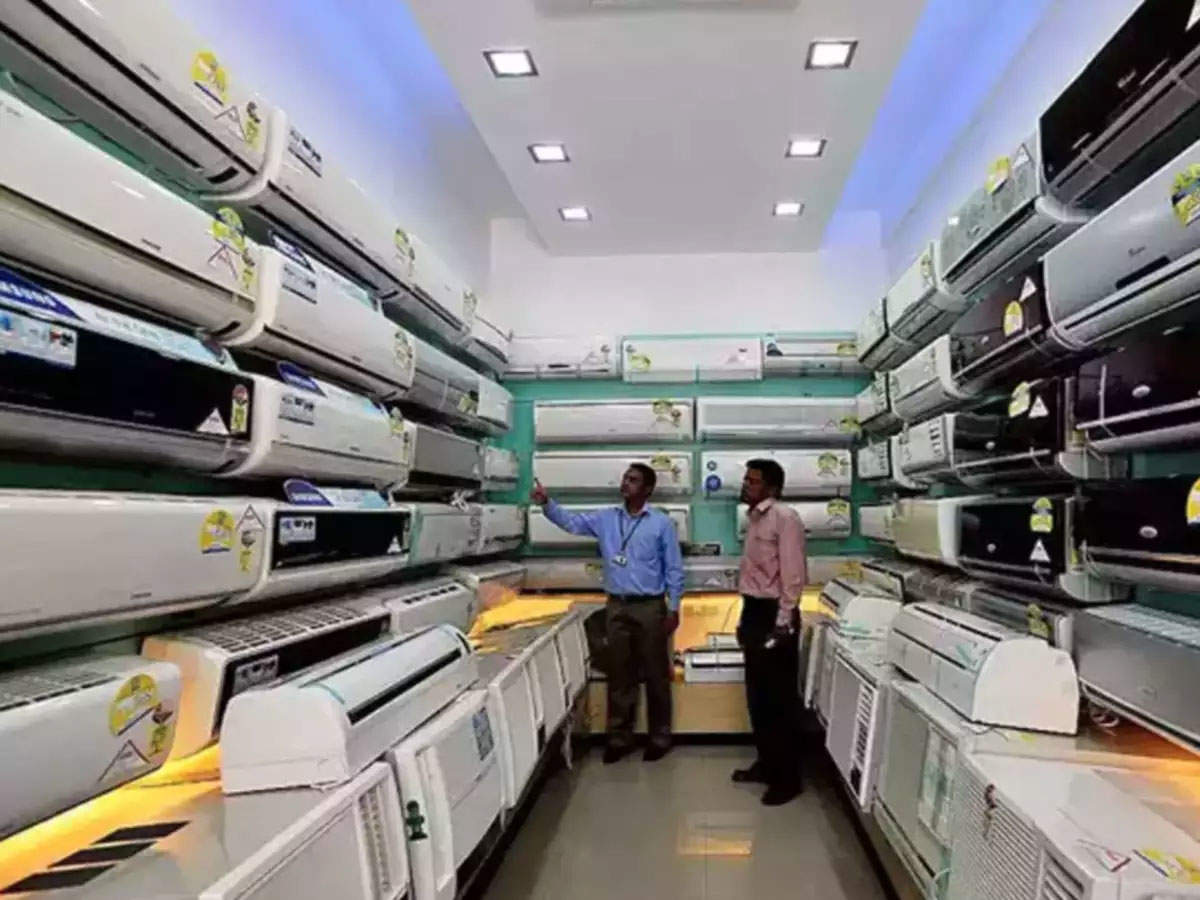 New Delhi: The expenditure finance committee has approved the proposal of the commerce and industry ministry for providing incentives to ACs and LED lights under the PLI scheme, which aims at boosting domestic manufacturing in the country, according to the DPIIT. In November, the Union Cabinet had approved Rs 6,238-crore outlay for these two sectors, air conditioners and LED lights, under the production linked incentive (PLI) scheme, which aims at making Indian manufacturers competitive globally.

Based on the recommendations of the committee, the Department for Promotion of Industry and Internal Trade (DPIIT) has prepared a draft cabinet note.

The scheme would extend an incentive of 4 per cent to 6 per cent on incremental sales over the base year 2019-20 of goods manufactured in India and covered under target segments, to eligible companies, subject to fulfilment of threshold conditions of cumulative incremental investment and sales of manufactured goods, for a period of five years.

DPIIT Secretary said that all the proposals would be approved by the union cabinet and then notified.

“PLI is a game changer scheme. It will promote global champions in India,” he told reporters here.

The scheme will be launched on April 1, and it will be open for applications for six months initially, which could be extended, if required.

The scheme was launched for 13 sectors with an outlay of Rs 1.97 lakh crore over the next five years. The other sectors include telecom, textile products, food products and advanced chemistry cell battery.

The final proposal of the PLI scheme for individual sectors would have to be approved by an empowered finance committee and Union Cabinet.

The departments concerned would have to implement the scheme.

Moto G9 Power to Debut in India Today: All You Need to Know

Google to allow employees to work from home till September 2021: Report – Latest...

How to check noise level in your surroundings using Apple iPhone,...