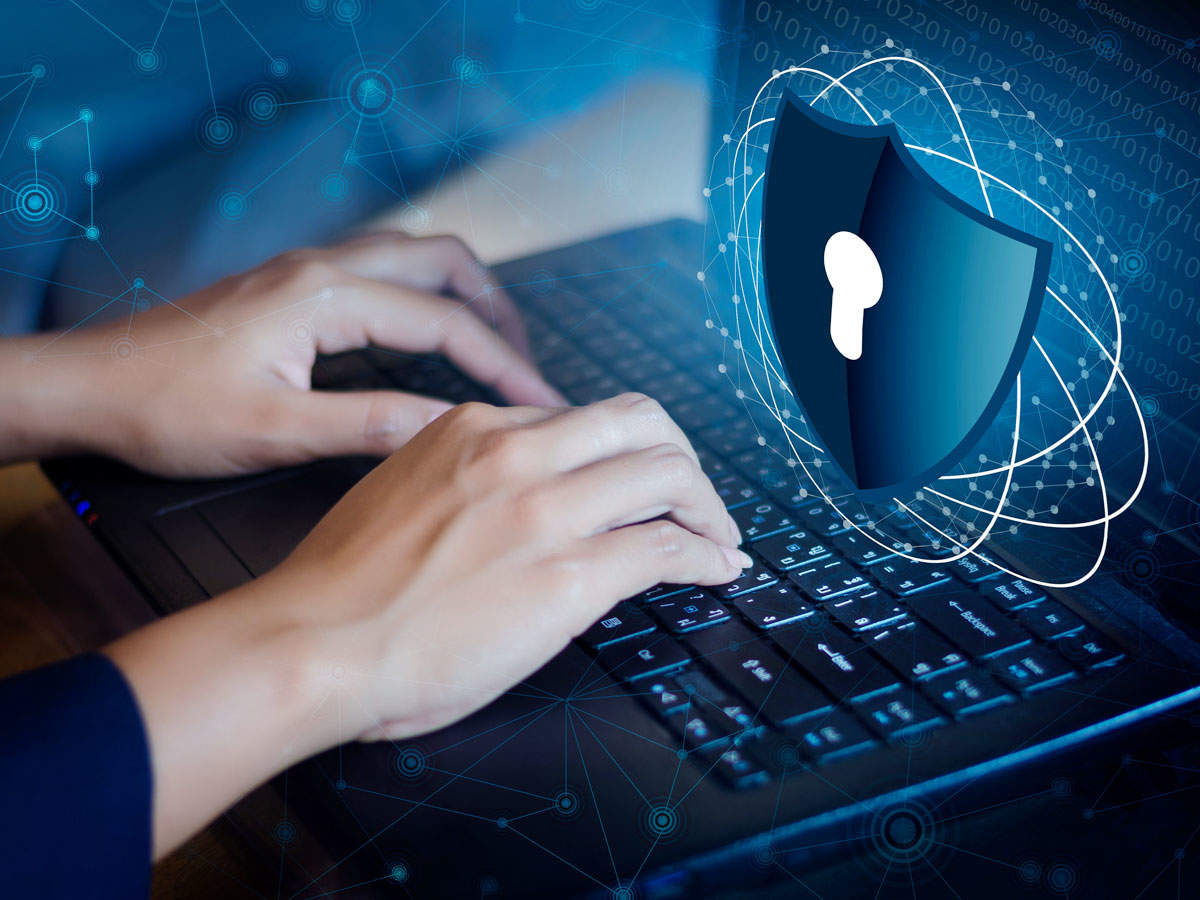 British cyber-security firm Darktrace said on Monday its planned $4 billion premium listing on the London Stock Exchange would take place in early May.

Darktrace, backed by tech entrepreneur Mike Lynch, aims to raise new funds to accelerate product development and strengthen its balance sheet. The technology company, founded in 2013 in the university city of Cambridge, uses AI to understand IT networks and detect attacks by identifying unusual behaviour.

“The final offer price in respect of the offer will be determined following a book-building process, with admission currently expected to occur in early May 2021,” the company said in a statement on Monday.

There also is also expected to be a secondary sell-down of existing ordinary shares by certain existing shareholders, it said.

Darktrace said it was targeting a free float of at least 20% of its issued share capital and expects that it would be eligible for inclusion in the FTSE UK indices.

A source familiar with the transaction told Reuters earlier this year the company would target a 3 billion pound ($4.1 billion) valuation.

Mi 11 Will Not Be Shipped With Charger, Confirms CEO Lei Jun

Samsung Galaxy A52 and Galaxy A52 5G phones appears online, could be priced above...

Parler CEO John Matze Says He Was Fired by Board

Microsoft, NSDC collaborate to train 1 lakh women in India with...