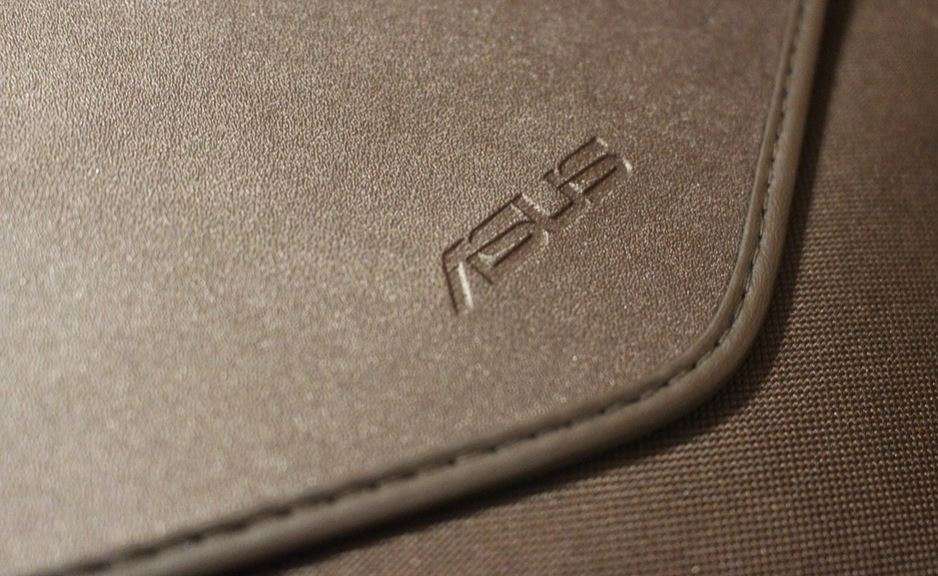 The rumour mill have been abuzz from months regarding Asus working on a compact yet powerful smartphone. The time has come where the company has finally confirmed its upcoming compact smartphone via an official invite for Asus Zenfone 8 series.

Asus has sent a physical invite for the Asus Zenfone 8 series event to Phonearena where it clearly mentions the launch date as May 21 at 1PM ET (10:30PM IST).

In addition to that, the physical invite also carries a transparent glass with slim side bezels and some text that reads ‘On Performance and Compact’. It is very apparent that this year, Asus will launch a compact form factor smartphone with powerful internals.

Phonearena has also mentioned that the glass cutout is also quite small in size and measures 148 x 69mm which might not be as small as Apple iPhone 12 Mini (131.5x64mm), but it is certainly smaller than the Galaxy S21 which measures 151.7 x 71.2mm.

Now, it is not yet clear how Asus has named the compact smartphone. It could be vanilla Zenfone 8 just like Samsung does with its Galaxy S series phones or the company might go with a separate naming convention like Apple and Sony does. We will get to know on May 21.

For those unaware, Asus Zenfone 8 will succeed the last year’s Zenfone 7 series which was not launched in India. We are also not sure whether the company will bring the Zenfone 8 lineup to India or not.

No need to worry about radiation from mobile towers: DoT – Latest News |...