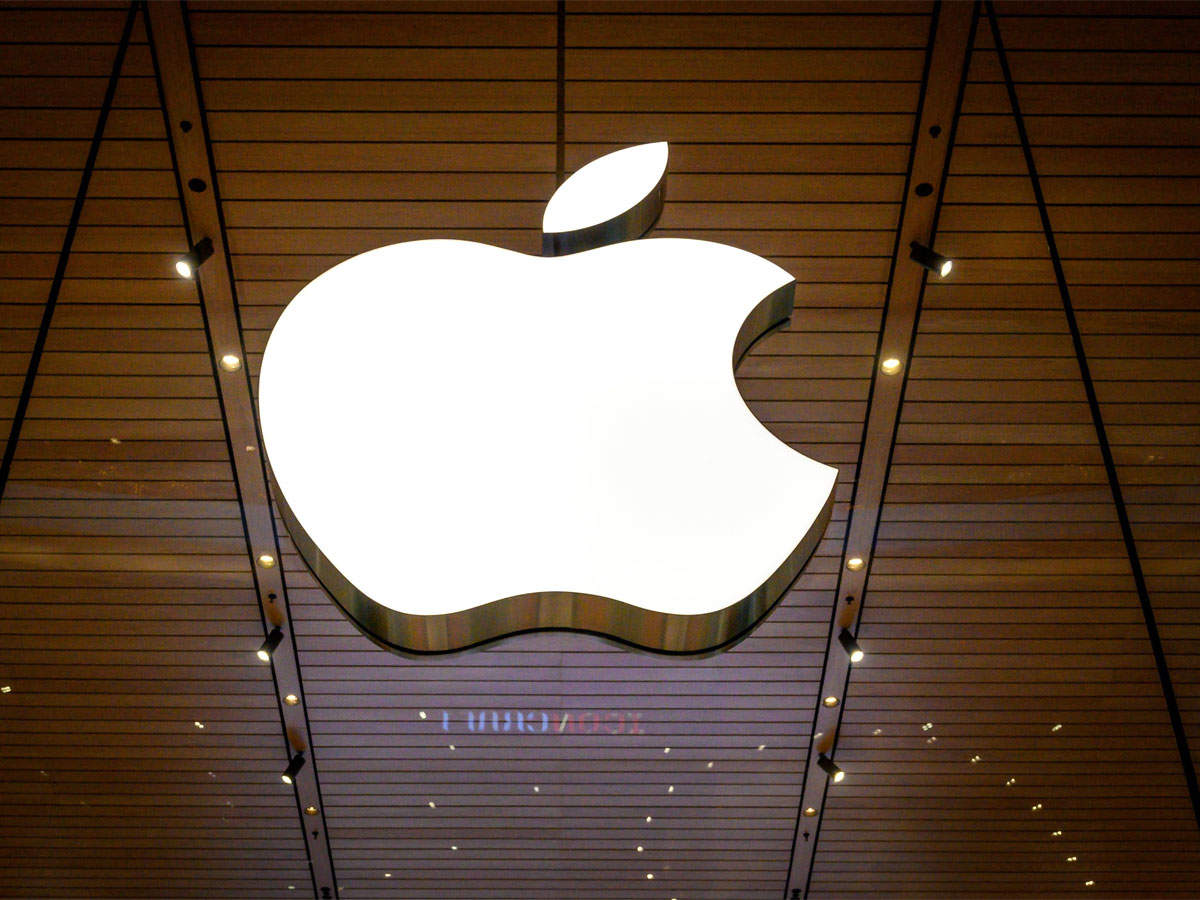 Apple has started rolling out the beta 4 build of iOS 14.5 and iPad OS 14.5 to registered developers as well as public beta users.

The update is available to download for developers and public beta testers via OTA. These beta testers can download the update by heading to the Settings app on their iPhones and iPads. The update carries build number 18E5178a.


New ‘Items’ tab in the Find My app for tracking AirTags

Support for Apple Card Family Sharing, as per iOS 14.5 code

Horizontal boot screen on the iPad

Changes and updates to the Music app, including swipe gestures, a lyrics sharing feature, and more

Discovery+ Unveils Indian, American Originals as It Goes Global in 2021