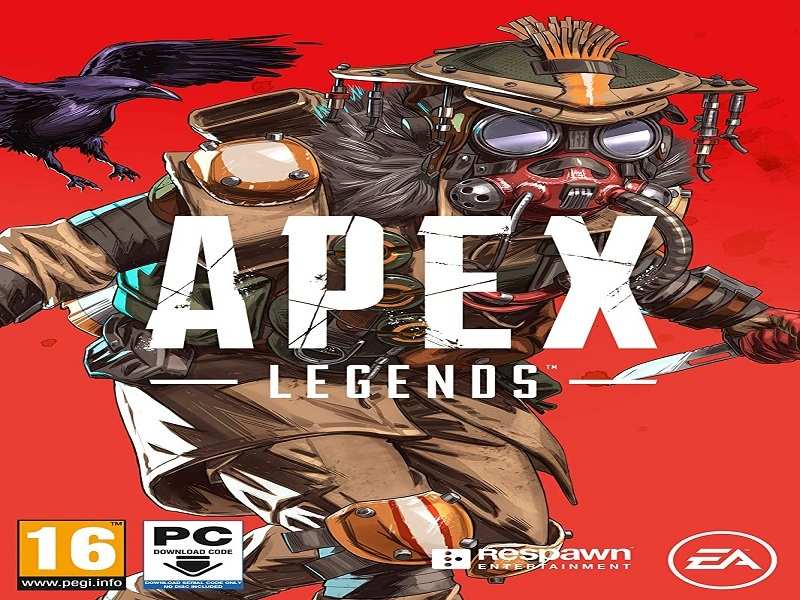 Titled as Mayhem, the Season 8 is expected to bring a major update to the game. This includes a new Legend, weapon and more.

The launch time for the Season 8 is not yet confirmed, however, a tweet reveals that it might happen sometime in the evening.

Apex Legends Season 8 Mayhem: New Legend
Season 8 will add Fuse as the latest Legend in the game. Fuse is a Bombastic Explosives expert

Apex Legends Season 8: New weapon
30-30 Repeater is the new weapon that will arrive in the game with Season 8 update. This is the first weapon to arrive after the Season 6 update. It’s a semi-automatic rifle with improved damage rate.

Apex Legends Season 8: Changes in matchmaking, ranking system and more
In addition to this, the update will also bring improvements to matchmaking. With the new matchmaking algorithm, players with the same rank tier will be matched together for a fair match.

Respawn has also made some changes to the RP system of the game. Players will now be able to earn Placement RP to top 13 in the match instead of top 10. Also, kill and assist count has been raised to 6,

Players will now be able to earn assist for up to 10 seconds compared to 7.5 seconds previously.

Last, all except Diamond+ players will be matched within their own rank.

Poco Separating from Xiaomi to Become an Independent Global Brand