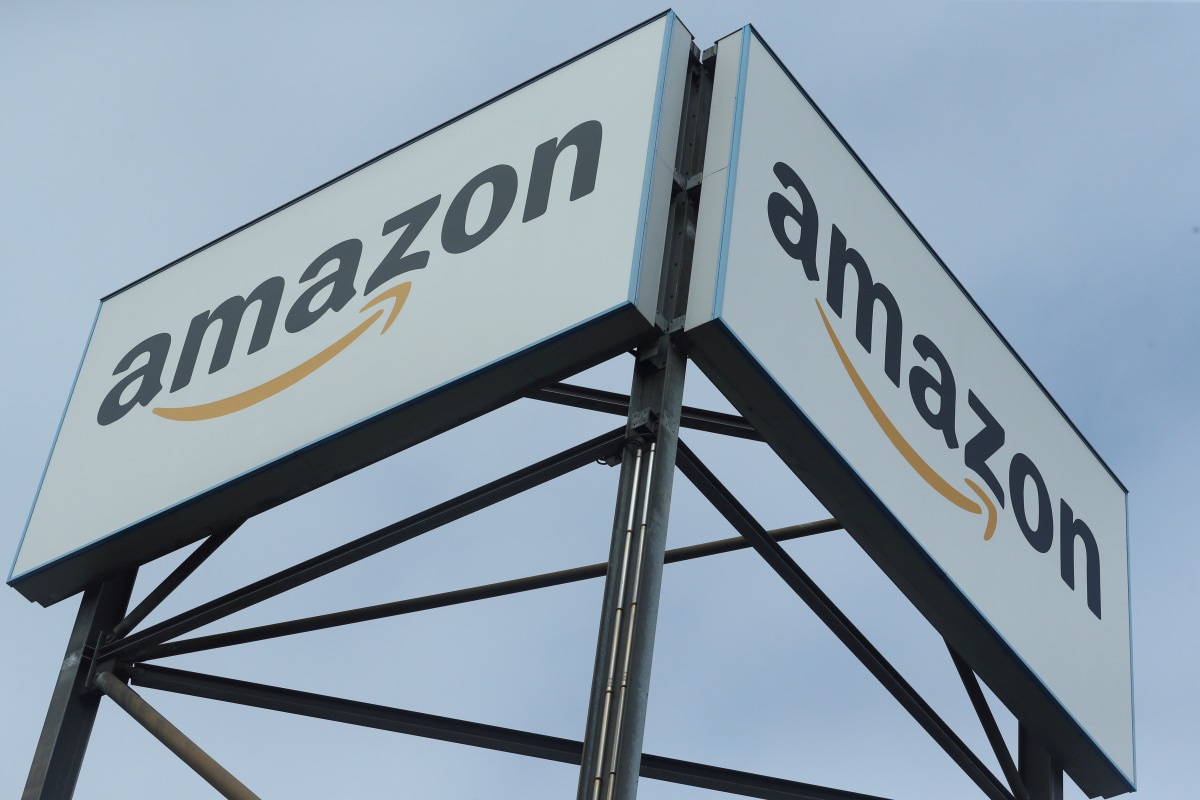 E-commerce giant Amazon on Tuesday moved a civil court here seeking to withdraw its suit against the Maharashtra Navnirman Sena (MNS) and its chief Raj Thackeray over the party’s agitation for the use of Marathi.

Advocate Vijay Thakur, appearing for MNS leader Akhil Chitre, said the court will decide on January 12 whether to accept the application. Amazon has now included Marathi among preferred languages on its app and website so the issue no longer exists, advocate Thakur said.

Amazon’s lawyers did not respond to phone calls or messages.

After the MNS threatened an agitation against Amazon for not providing the option of Marathi for using its app and website and also not using the language on its posters, the company had moved the court.

Among other reliefs, it had sought an order restraining MNS workers from entering its warehouses or
offices and threatening or assaulting its employees.