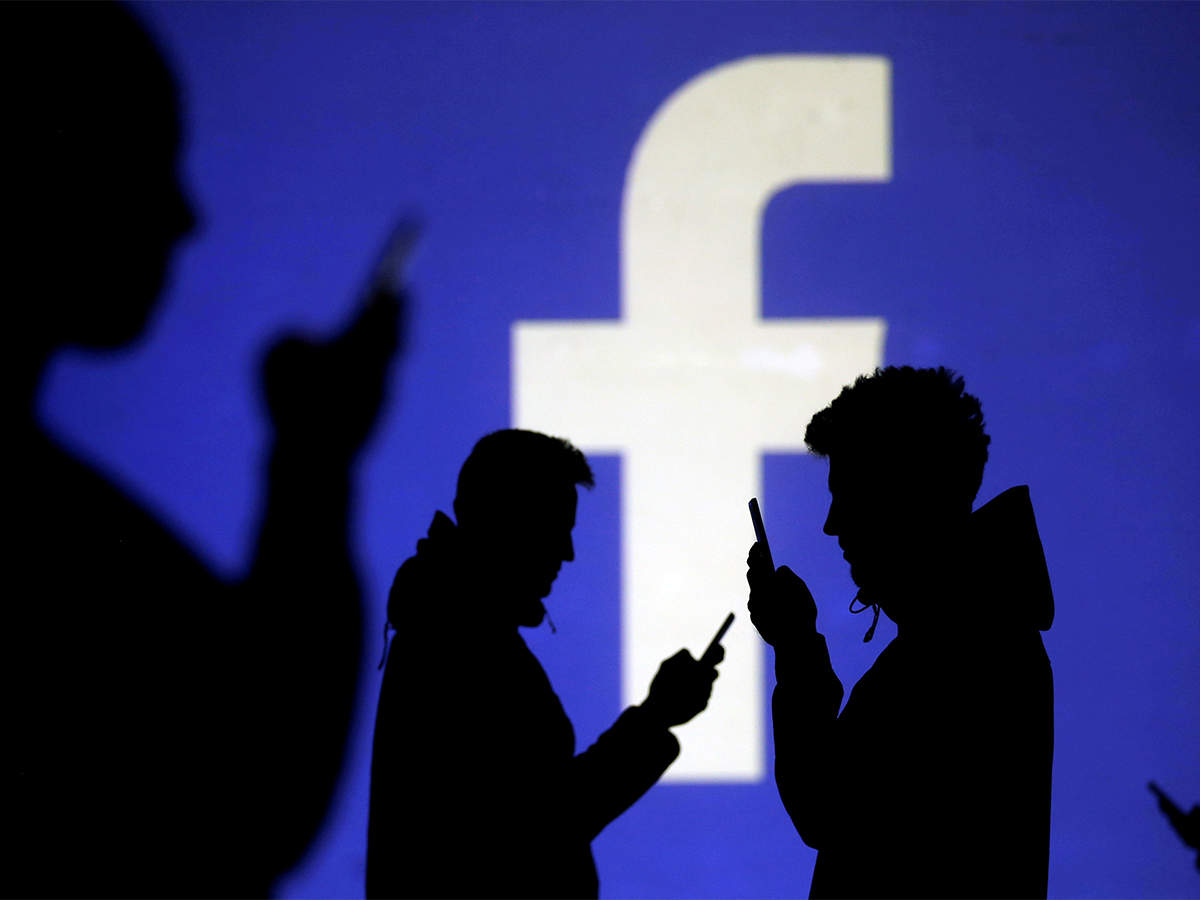 Since Myanmar‘s new military rulers imposed a temporary blockade on Facebook on Thursday, thousands in the Southeast Asian country have joined Twitter, according to app downloads and a Reuters estimate.

Many are using the platform and pro-democracy hashtags to criticize the army’s takeover and call for peaceful protests until the result of November’s election, which was won in a landslide by Aung San Suu Kyi’s party, is respected.

The hashtags #RespectOurVotes, #HearTheVoiceofMyanmar, and #SaveMyanmar all had hundreds of thousands of interactions by Friday, according to hashtag tracker BrandMentions.

The junta seized power on Monday in a coup against the democratically elected government of Suu Kyi in response to what the army said was “election fraud.” [L4N2KA47K]

Military authorities banned Facebook Inc – which counts half of the population as users – until at least February 7th for the sake of “stability”, after the junta’s opponents began using the platform to organize.

But it took several hours for internet providers to enforce the ban, during which time activists began creating Twitter accounts and sharing them on their Facebook profiles, according to a review of social media messages.

Twitter was by Friday among the top five most downloaded apps on both the Google and Apple stores, according to data from research firm SensorTower.

Out of around 1,500 new Twitter accounts reviewed by Reuters and activated in the last two days using Myanmar related hashtags, most identified themselves as being opposed to the military government, while a handful of accounts were pro-military and posted links to the junta’s press releases.

Some pro-democracy activists used the hashtag #MilkTeaAlliance, to appeal for support to cross-border youth movements pushing for democracy.

The hashtag, which started in Thailand in April, is used prominently by Hong Kong, Thai, and Taiwanese activists, with Twitter becoming a key soapbox for the region’s pro-democracy activists.

Coursera files for US IPO as edtech booms amid the pandemic...

How to transfer WhatsApp Chat to Telegram | Gadgets Now

Google Search on Mobile to Get Redesign With Focus on Important...