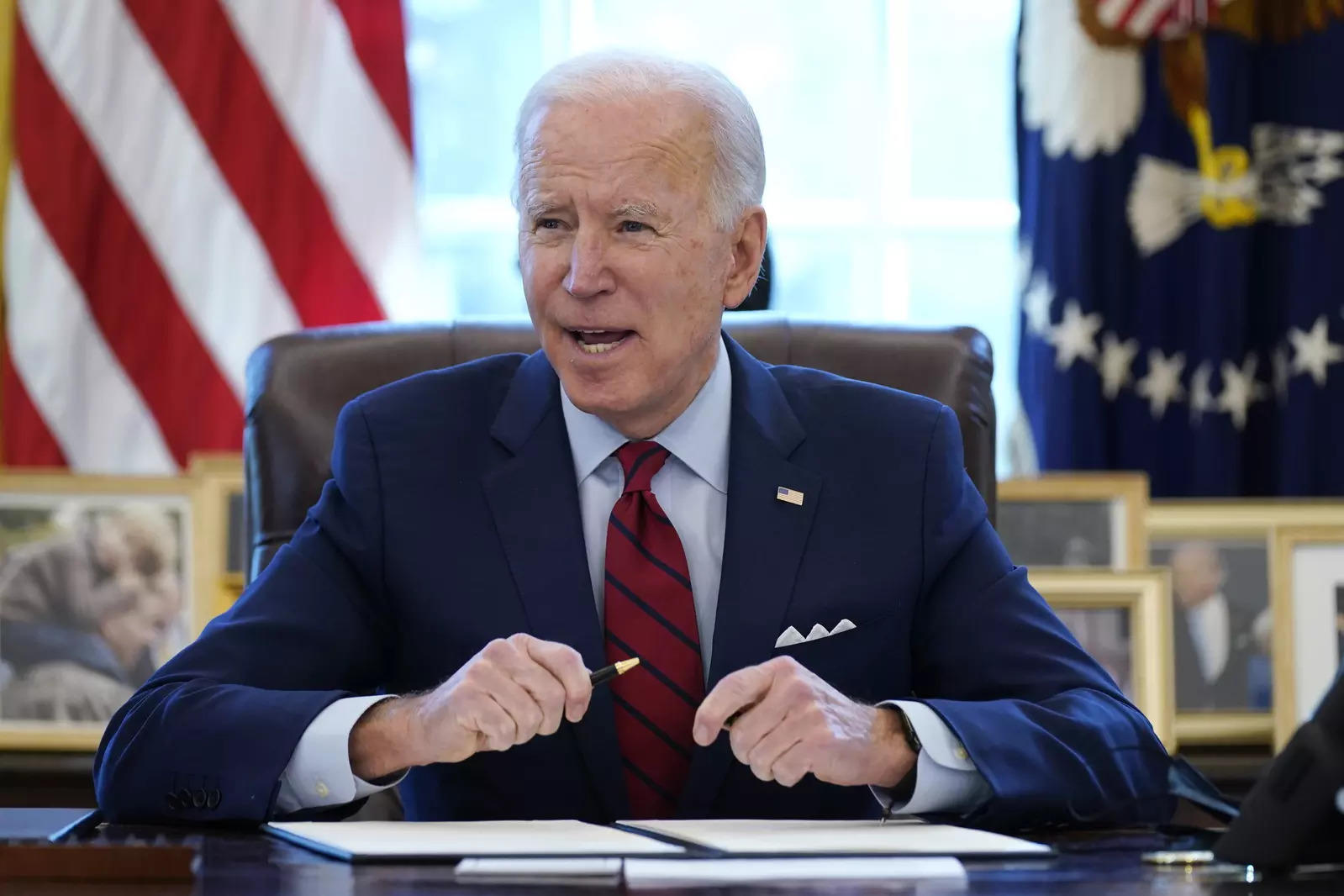 The new President of the United States (some may informally call him POTUS) Joe Biden recently won a different ‘race’ altogether. The president enjoyed a game or two of Mario Kart Arcade GP DX, with his rival being none other than his grand daughter Naomi Biden, at Camp David, the country retreat of the US prez, as per a report by Kotaku.

Naomi reportedly claimed that though the US Prez is a “little rusty,” he still (barely) won.” She went on to share the gaming moment with her granddad on Instagram. We have a screen grab where the two are busy competing at Mario Kart Arcade GP DX on arcade machines. 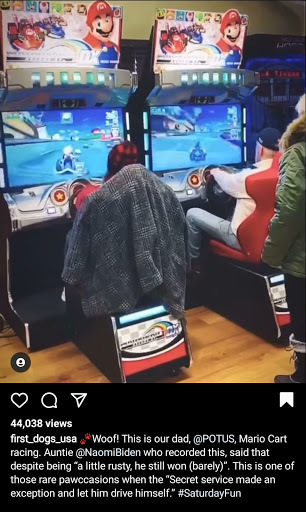 Mario Kart Arcade GP DX is an arcade game in the Mario Kart series that came out some years back. The racing game is the third game in the Mario Arcade GP series developed by Bandai Namco. There are ten racing courses that have been redesigned for the game. The game modes in Mario Kart Arcade GP DX include Grand Prix, Battle mode, Alter Ego and Team. The last two were the new game modes that were added. The Team mode lets you pair up with a friend and you race against two computer-controlled rivals. You can even combine your karts to make a single, more powerful kart, which one can drive and the other can be the gunner.

Some Apple HomePod mini Users Are Having Wi-Fi Connectivity Issues

Infinix Smart 4 to Go on Sale in India for First...